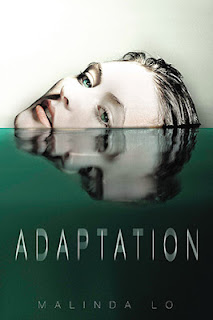 Reese can’t remember anything from the time between the accident and the day she woke up almost a month later. She only knows one thing: She’s different now.

Across North America, flocks of birds hurl themselves into airplanes, causing at least a dozen to crash. Thousands of people die. Fearing terrorism, the United States government grounds all flights, and millions of travelers are stranded.

Reese and her debate team partner and longtime crush David are in Arizona when it happens. Everyone knows the world will never be the same. On their drive home to San Francisco, along a stretch of empty highway at night in the middle of Nevada, a bird flies into their headlights. The car flips over. When they wake up in a military hospital, the doctor won’t tell them what happened, where they are—or how they’ve been miraculously healed.

Things become even stranger when Reese returns home. San Francisco feels like a different place with police enforcing curfew, hazmat teams collecting dead birds, and a strange presence that seems to be following her. When Reese unexpectedly collides with the beautiful Amber Gray, her search for the truth is forced in an entirely new direction—and threatens to expose a vast global conspiracy that the government has worked for decades to keep secret.

I loved this one.  I'm so glad it was recommended to me.  I'm all about the sci-fi and this would be a great book if you're not quite sure about it.  It eases you into it gradually.  It starts off with Reese and her crush David (who is rather swoon-worthy, I might add) as they're on their way back from a debate competition when all of a sudden planes all across North America are attacked and taken down by birds.  Wanting to get home, they get their teacher to rent a car to get them out of there, but things go wrong and soon enough Reese wakes up in a government facility a month later with no memory of getting there.

She and David are sent home, but then things start getting...strange.

I loved the interactions between the characters.  She has a crush on David, but when she meets Amber, a beautiful skater girl, she finds herself attracted to her too.  I liked how the book showed the reality of being a teen in the midst of all the sci-fi and mystery, how it was normal to be attracted to more than one person at a time, and the confusing feelings that come with that knowledge.

Seriously, this book you guys.  LGBT-friendly, sci-fi, Area 51, conspiracy theories and adventure?  Sign me up. (Except for the thing about the birds.  Birds kind of freak me out.  Attacking birds?  Not cool in the world of geekgirl).

This series is now COMPLETE! 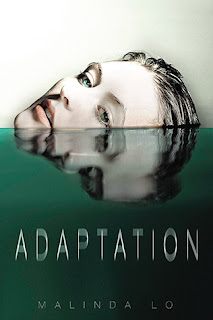 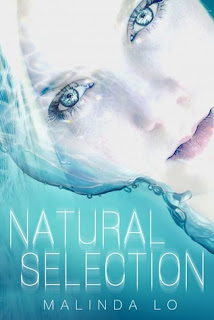 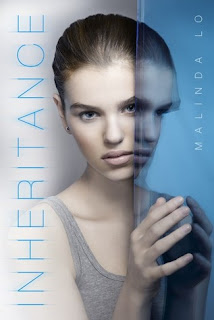